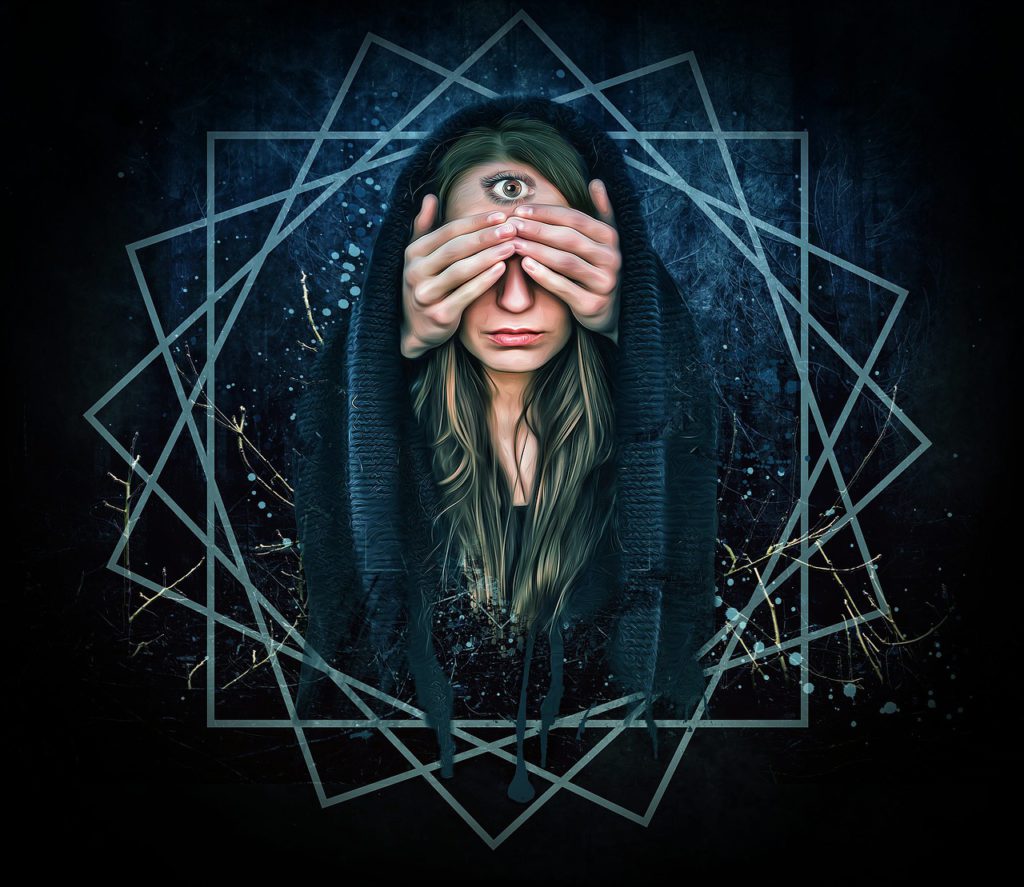 A fireman in Cleveland was battling – and failing – to control a kitchen fire when suddenly he had the urge to pull his men out of the room immediately. He didn’t know why; all he knew was in that split second they had to get out.

The team rushed from the room and seconds later the floor collapsed into an inferno below. The fire hadn’t actually been coming from the kitchen but the basement, so the firemen had in fact just been fighting the tops of the flames rather than the heart of the fire.

How did the fireman know to give that order to get out? Was he one of those people who seem to be gifted with psychic powers, as he himself became convinced? The truth is it was not paranormal forces at work but a dramatic demonstration of the power that our unconscious self wields over what we do.

It is commonly assumed by decision-makers – particularly in business – that their choices are usually made after they’ve given the subject in question a good deal of thought and weighed up the options.

One man who assumed rational decision-making was the norm was Peer Soelburg, a professor at the MIT Sloan School of Management. He is an expert in how we make our decisions and taught ‘rational choice strategy’, which had 5 stages and was supposed to ensure effective decisions.

To prove how effective this was he decided to base his PhD thesis on how his students selected their jobs when they finished their degrees. After all his hard work with them in his classes he thought – quite understandably – that they would use the rational choice strategy he taught them. But he was quite wrong. Instead they made it all based on intuition, or rather, their gut instinct.

Despite all the training he gave them in the rational method they ignored this in favour of going with their gut instinct – even if they didn’t realise it. The students themselves wouldn’t admit they were using intuition and claimed they were checking all the options before deciding. But Soelburg found when he analysed their behaviour he could guess what job they would go for weeks before the students themselves said they have decided. His success rate was 87%.

What was actually happening, according to Soelburg, was their subconscious was telling the students what would be best for them and then they were constructing arguments to prop up this decision rather than really analysing the other options. This ‘analysis’ was therefore just adding extra time to the process not actually scrutinising it.

On another occasion, scientists in Iowa looking into how our emotions affected our decision-making found further evidence of this unconscious force driving us. They asked volunteers to choose cards from any of four decks put in front of them. The volunteers were told that some of the decks would give them a better chance of winning than others. When they turned over a card they would learn whether they had won or lost points.

How it worked was two of the packs had big wins but bigger losses in them, while the other two had smaller wins, but were more likely to leave you with more points in the long run. The scientists found that after about 50 cards the volunteers had developed a good hunch as to what was going on. After 80 they had it pegged and completely ignored the packs with the big losses.

This isn’t remarkable – they just learned what was happening by taking the evidence they had, weighing it up, and making a decision. This is back to the rational method described above. But here’s the interesting bit: the scientists had attached a machine to the gambling guinea pigs that measured the activity of the sweat glands below the skin in the palms of their hands.

What they found from their data was the volunteers started to sweat – i.e. exhibit a stress response – after taking only 10 cards. At this time they also started to pick more and more of the cards which would ultimately give them better returns. Their subconscious had worked out what was going on at least 40 cards before the volunteers actually came to realise it.

And so we return to the story of the fireman in Cleveland. His story came to light when decision-making expert Gary Klein took his case on board and spent two years analysing it to find out just how the fireman had known disaster was imminent. Klein took him over the scenario time and time again to build up a picture of what happened.

“The first thing was that the fire didn’t behave the way it was supposed to,” Klein said. “Kitchen fires should respond to water – this one didn’t. He told me that he always keeps his earflaps up because he wants to get a sense of how hot the fire is, and he was surprised at how hot this one was. A kitchen fire shouldn’t have been that hot.

“Often a sign of expertise is noticing what doesn’t happen, and the other thing that surprised him was that the fire wasn’t noisy. It was quiet, and that didn’t make sense given how much heat there was.”

Looking back on it this all added up to the fact that it wasn’t a kitchen fire: it wouldn’t go out because they weren’t tackling the source of the fire, it was quiet because it was muffled by the floor and finally it was really hot because of all the heat rising from below. The fireman made all these connections unconsciously and saved the day.

But ask yourself this: what if he had taken the rational approach and decided to analyse what was going on and justify it? It all would have ended in disaster. Does this mean that by teaching our leaders to think in this logical, reasoned way, we are losing one of the most powerful and effective tools we have – the power of intuition? Or is our insistence on logic and analysis just wasting time because our subconscious has already made a decision and we are only going to labour to justify it?

This interesting article was orginally written by Kevin McAlpin and Gavin Ingham at http://www.performancecoachinginternational.com/resources/articles/truthofdecisionmaking.asp