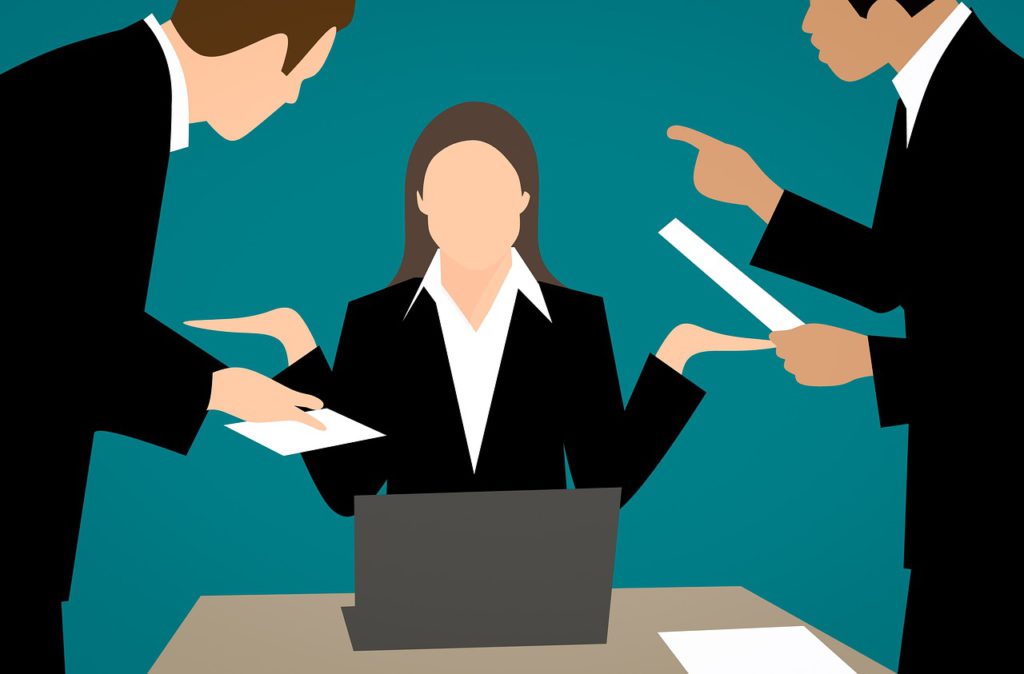 Giving feedback is one of the most under-rated forms of communication in leadership and management roles. If you don’t give quality feedback, or do it too seldom, you are, in effect, institutionalising mediocrity within your workplace.

Why? Because people assume that all is well if they don’t hear anything from you. You’re training them by default that their performance is OK. No news is good news, right? Or, your feedback is only on the 4 weeks leading up to annual appraisal, so a years work from a 4 week assessment!

Feedback should be consistent and most people are taught to give feedback in the ‘sandwich’ fashion. The first slice of bread is ‘start by saying something positive’. The meat in the middle is the behaviour you’d like to be improved, and the second slice of bread is some encouraging comments along the lines of ‘you’re a good person, keep up the good work’.

What normally happens with this form of feedback? Well, the receiver only tastes the middle portion and forgets the bread-bit!

So how about: Cut out the bread and get straight to the point. Deliver positive and negative feedback as separate courses, at separate times, so they don’t get mixed up or covered over.

Isn’t variety better at mealtimes? Yes, maybe, though not in serving feedback. If you acknowledge good performance as frequently as possible, the occasional constructive feedback you give will be digested better and more likely to be acted on, as it will be remembered for the right reasons. And you won’t run the risk of, at every ‘mealtime’, the person recognising the pattern and just waiting for the kick in the pants (because they always know it’s coming!).

It’s now recognised that the sandwich technique can come across as patronising and insincere, as the small amount of praise is overwhelmed by the taste of the critical filling.

Instead, the separating out of the courses allows for a more considered approach to feeding information back, and allows for better digestion and room for more, if necessary.

Stop Waiting For Permission to Lead